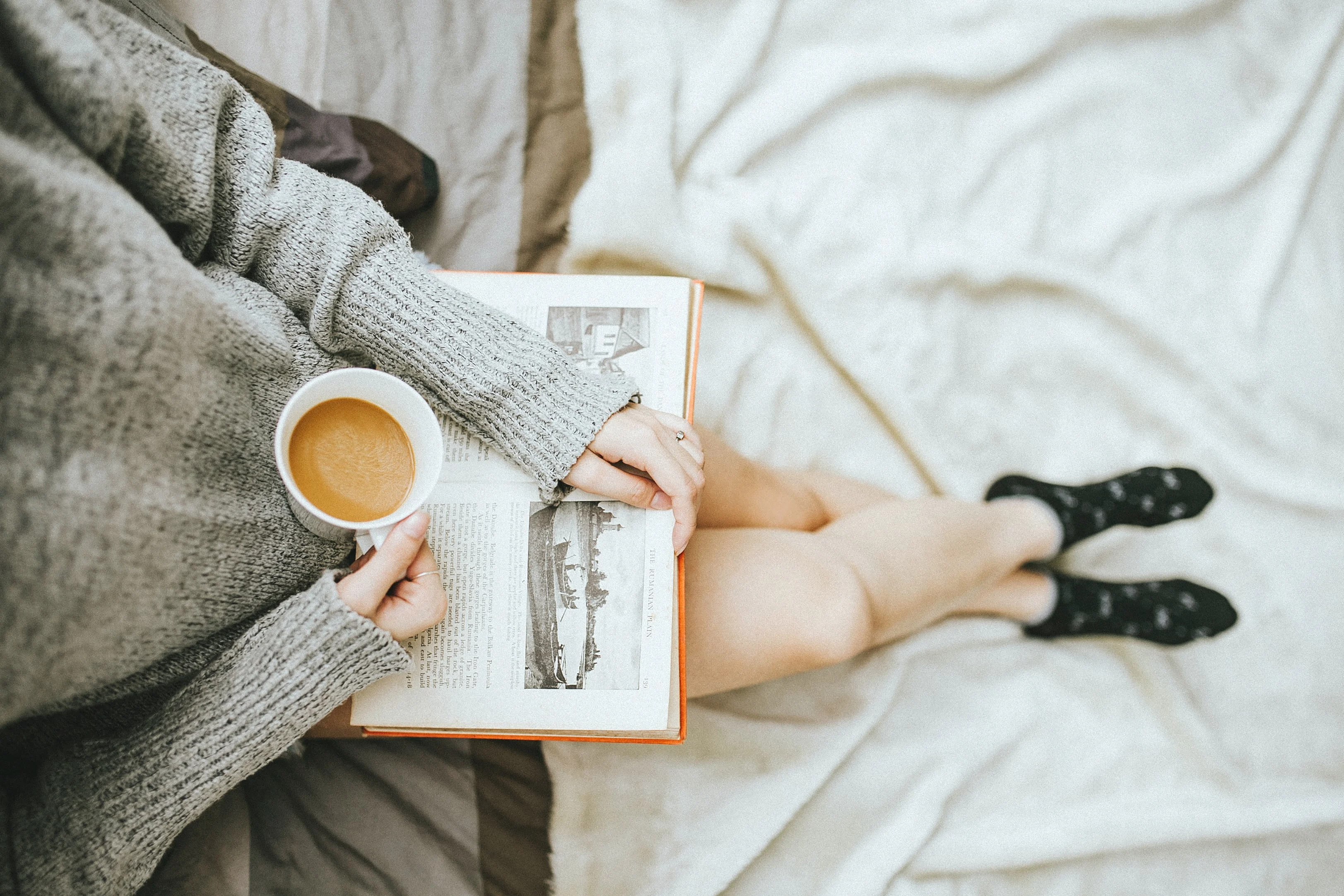 Reservation Agreements: Two key problems that must be overcome

A local law firm has spoken out about two possible problems in the government’s much-publicised idea of considering Reservation Agreements as a way of reducing fall-throughs in the house buying process.

Trials are set to start in the first quarter of 2020 in two areas using different versions of reservation agreements - one option is for the buyer and seller both to put down a non-returnable deposit of £1,000 which is forfeited without reasonable cause.

However, Sharron Tennant - a partner at Spire Solicitors In East Anglia - says that while most legal experts agree that in principle, the idea of a reservation agreement is good and will give purchasers some protection, there are still difficulties.

“What does concern some industry watchers is how ‘reasonable cause’ is to be defined” says Tennant, referring to how one party may seek to pull out of such a deal.

“Obviously, if it’s for something as trivial as the colour of the bathroom suite then most buyers and sellers would agree that a penalty fee is fair. However, if a buyer pulls out because of the discovery of subsidence that wasn’t previously known about, for example, then should they still be made to pay an exit fee from the agreement?” She asks in a blog on the company website.

“Furthermore, what is reasonable to one buyer may well be very different from what another deems to be reasonable; with any new system, it’s going to take some time to iron out all the bugs, and there will need to be very clear guidelines on the definition of reasonable cause” she adds.

Tennant warns that another problematic area Involves defining precisely when a sale has been agreed - and therefore the point at which the reservation agreement takes effect.

“Is it when a seller has accepted a buyer’s offer, or only at the point just before contracts are exchanged? This single issue could have a big bearing on how effective reservation fees are” explains Tennant.

“Buying and selling a house is the single largest financial transaction most of us will ever make. It is already tangled up with yards of red tape, and those who oppose the plan say that this adds yet another layer to an already-overcomplicated process” she adds.

The Theresa May-led government moved relatively quickly to consider ways of speeding up and making more transparent the house buying process, and was particularly critical of a system that allowed - according to figures from the Ministry of Housing, Communities and Local Government - some 20 per cent of all transactions to collapse at some point.

The MHCLG has also recently been made aware that research by the London-focussed online agency Nested claims a part of central London - in the SWV1 postcode, which encompasses Victoria, Westminster and Chelsea - saw 48 per cent of sales fall through over the 12 month period up to August this year.

MHCLG Secretary of State Robert Jenrick and Housing Minister Esther McVey - confirmed in their roles in yesterday’s mini-reshuffle - are expected to be leading on the reservation agreement trial in the coming months.

How much is my property worth?

Own a property and want to know how much its worth?

Want to find & contact your local branch of Acorn Properties?

Have a look at our most recent properties